Who gets Multiple System Atrophy?

Can anyone get MSA?

Most people who develop MSA are aged between 50 and 60 years old. Older people may develop MSA but nobody under 30 years old is known to have had MSA. MSA happens in both men and women.

It is not known why someone gets MSA. MSA is not inherited so even though you may have a parent or grandparent with MSA you are not likely to develop MSA when you are older. Getting MSA appears to be totally random bad luck. It is not because of something the person with MSA has done. It is not anyone’s fault.

What are the chances of someone getting MSA?

Wherever you are born and live across the world, everyone has the same chance of developing MSA. This means that wherever you are in the world for every 5 million people there will be 200 people who have MSA. For the population of the UK and Ireland this means there are about 3,300 people living with MSA.

Although this sounds like a lot of people, compared to many other medical conditions these numbers are very small. Because MSA is a rare condition most people, including many doctors and nurses, will never have heard of it. 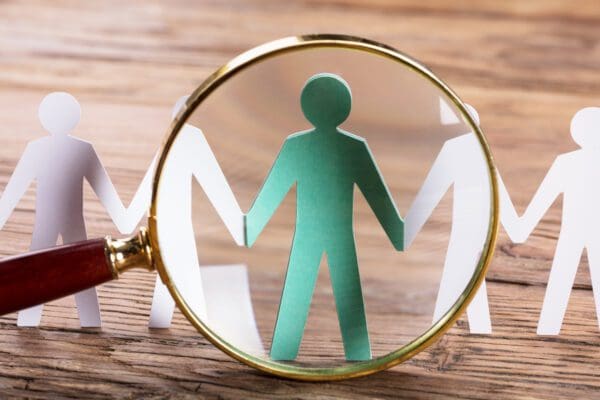