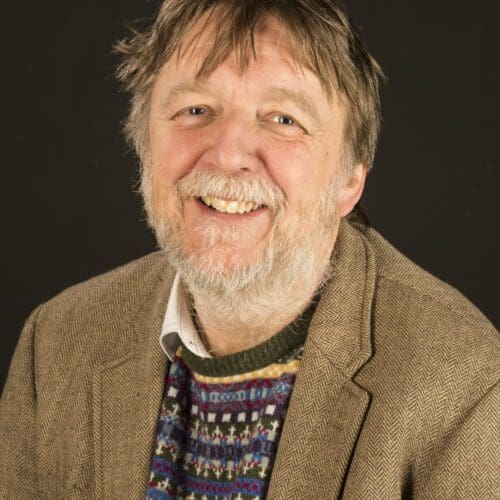 Professor John Hardy is a human geneticist and molecular biologist and is Chair of Molecular Biology of Neurological Disease at the Reta Lila Weston Institute of Neurological Studies, University College London.

He contributed to a critical breakthrough in understanding what goes wrong in the brains of people suffering from Alzheimer’s disease, the most common form of dementia. He has since led a broader effort to understand the genetic factors underlying several forms of degenerative brain disease, including Parkinson’s disease and other movement disorders. He was awarded the Breakthrough Prize in 2015 and in 2018 he was awarded jointly the Brain Prize from The Lundbeck Foundation in Denmark.