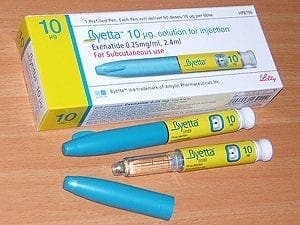 The MSA Trust is pleased to be supporting a new clinical trial of a medicine derived from the venom of a lizard, to investigate if it could potentially slow down the rate of progression in MSA.

Exanatide is a synthetic version of Extendin-4, a hormone found in the saliva of the Gila monster, a species of venomous lizard native to the Southwestern United States and North Mexico, which has attracted both scientific and journalistic interest into the potential effects of the medication, a 39-amino acid peptide. Exenatide is currently licensed for use in type-2 diabetes.

In this pilot study of exenatide in MSA, people with MSA who have had a diagnosis for less than 5 years, as well as meeting other trial criteria, will be randomised into 2 groups. One group will add exenatide to their regular medication regimen, given via a once weekly injection under the skin. The other group will continue to take their regular medication alone. The two groups will then be compared to see if there is any effect on the rate of progression of MSA from taking exenatide.

The Study hopes to begin recruiting people in the early New Year and we will keep you informed as soon as we receive any updates.

More information can be found about the study here https://www.uclhospitals.brc.nihr.ac.uk/news/researchers-begin-trial-drug-slow-progression-neurodegenerative-condition-multiple-system

My mother has been recently diagnoses with MSA and would be an ideal candidate. She was active in great health prior to this diagnosis How do we assist her with becoming a potential candidate for the upcoming study?

Hi Tera, the study is being held in London, headed up by Prof. Foltynie and his research assistant is Christine Girges – In the first instance please email Christine c.girges@ucl.ac.uk. They have a pool of participants already but I’m sure they’d appreciate another potential participant. Thank you! 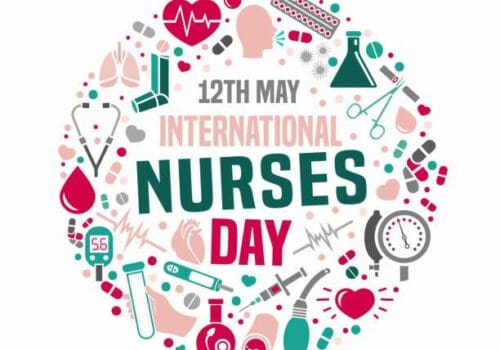 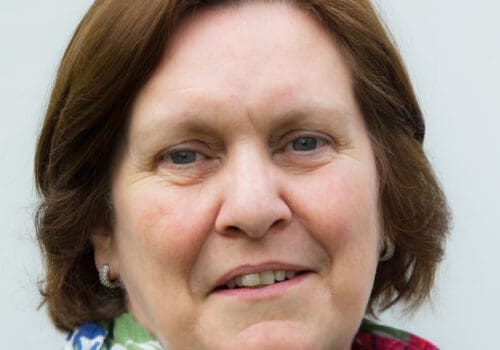