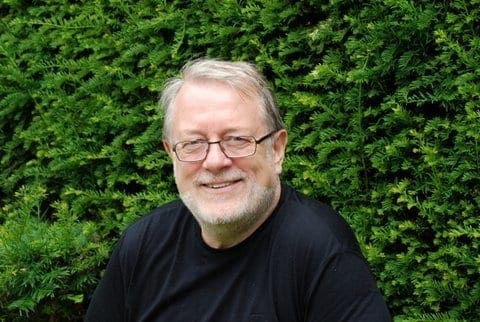 Niall is Emeritus Professor of Clinical Neurology at University College London Institute of Neurology and Emeritus Honorary Consultant Neurologist at the National Hospital for Neurology and Neurosurgery, Queen Square.

He qualified from Cambridge University and the London Hospital in 1973 and trained in Neurology at King’s College Hospital, the Salpetriere Hospital in Paris, and at Queen Square.

He has specialised in movement disorders for the last 40 years, and has a particular interest in MSA. In the 1980’s he helped to delineate the disease and devised the first set of diagnostic criteria for MSA, and he has authored over 100 papers on the condition. He has served on the MSA Trust Research Committee and on its Scientific Advisory Panel.

He retired from NHS and University Employment in 2007, and from clinical practice in 2017.