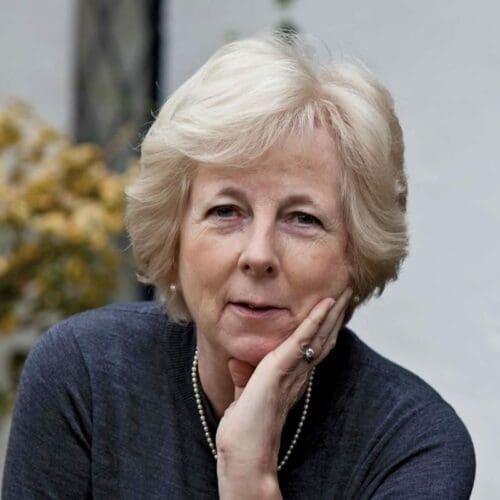 Chair of the Board

Clare has spent much of her working life at the National Hospital for Neurology and Neurosurgery, London where she founded the Department of Uro-Neurology.

Having a special interest in the neurology of the bladder, she inevitably came to see many patients with MSA at the onset of their illness and was very struck by how relatively little was known about the condition. Strongly motivated to try and help these patients, she was present at the early talks about the relationship between the then recently formed Sarah Matheson Trust and the PD Society. So, when invited in 2005 to set up a Research Advisory Panel to advise the Trust on allocating grants for research, she accepted with alacrity and has followed development in research in MSA with great interest ever since. She became a Trustee on her retirement from full-time work in 2010 and serves on the Trust’s Research Committee and the Resources, Audit and Governance Committee. Clare was appointed as Chair of the Trust’s Board in June 2014.