To help us raise awareness about MSA, the Trust is honoured to have the support of high-profile individuals who have pledged to do what they can to help us spread the word. We are truly indebted to them for all their help. 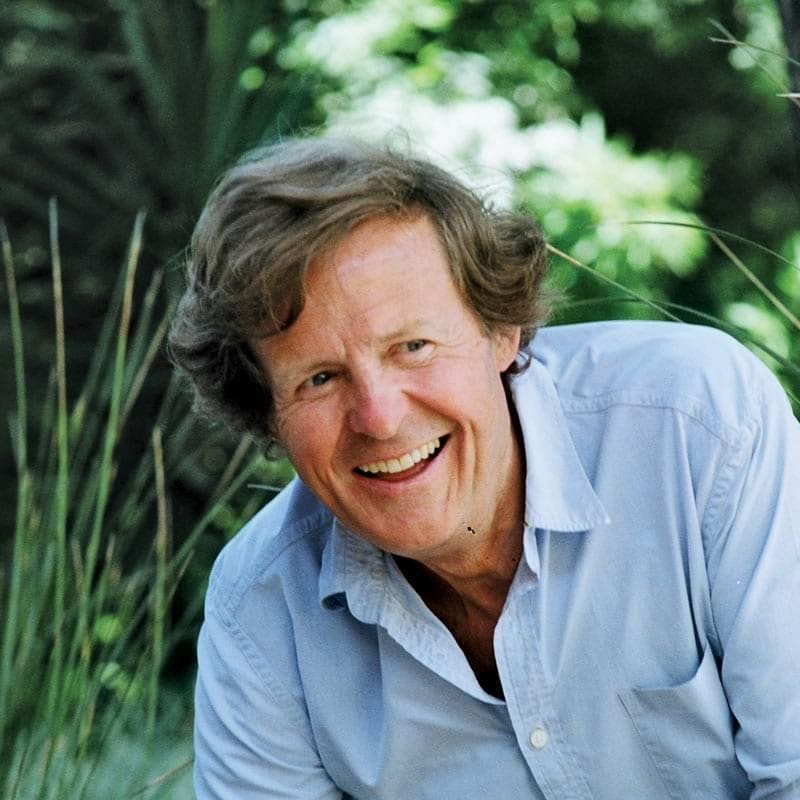 Playwright, screenwriter, theatre and film director, Sir David Hare, has supported the Trust for several years. He became personally affected by MSA when his best friend and founder of the MSA Trust, Sarah Matheson, was diagnosed with the disease in 1993 and eventually died in 1999.

In January 2015, Sir David presented the BBC Radio 4 Appeal on behalf of the Trust and in Sarah’s memory. 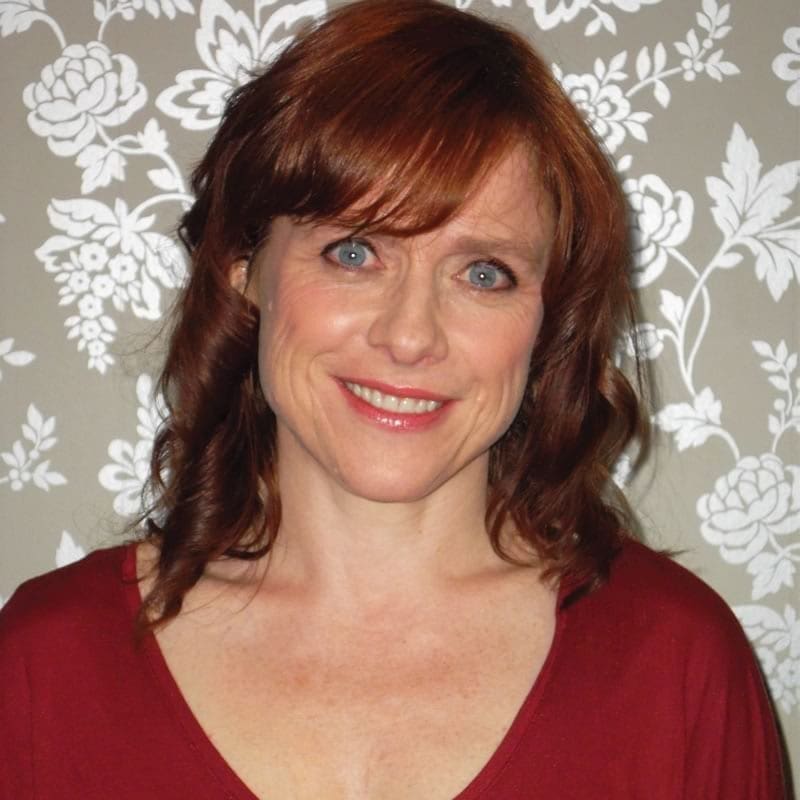 London-based GP and journalist Dr Jarvis is a keen supporter of the Trust. She has been extremely helpful in helping us increase awareness among health professionals about MSA. People affected by MSA often tell us that it is essential that more doctors, nurses and other health professionals find out about MSA, therefore Dr Jarvis’ support has been very welcome. 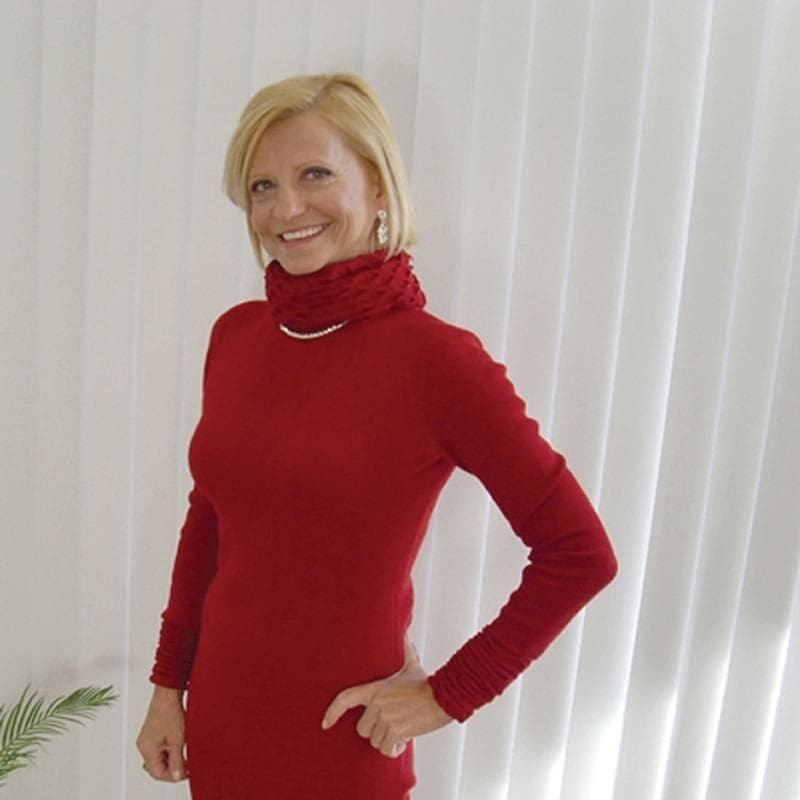 Olga Korbut, a woman renowned throughout the world as the ‘mother of gymnastics’, has vowed to do all she can to raise awareness about MSA. The Soviet-born gymnast who won four gold medals and two silver medals at the summer Olympic Games in 1972 and 1976 for the USSR team, became a keen supporter of the Trust when one of her team mates, the Soviet gymnast Nikolai Andrianov, died from MSA in March 2011, he was 58.